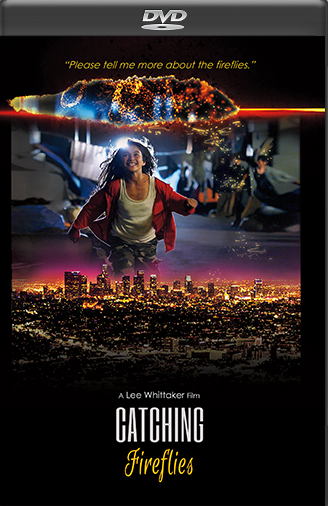 A magically whimsical, award winning short film about a homeless Latina girl growing up on Skid Row attempting to escape the rigors and misfortunes of living on the streets through the power of her mystical imagination; while simultaneously trying to protect the bond with her drug addicted mother. Including added Bonus Features from behind the scenes.

Save this product for later
Display prices in: USD